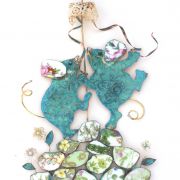 These jolly dancing mice are made from embossed copper sheet with vintage... 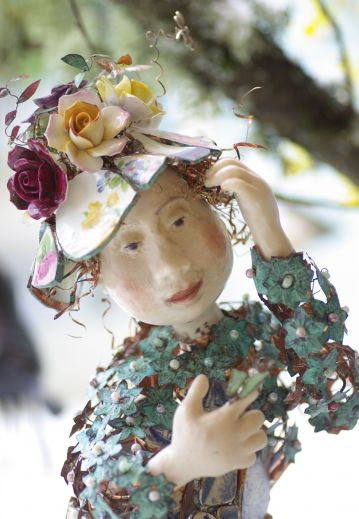 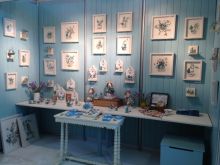 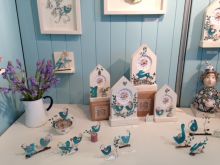